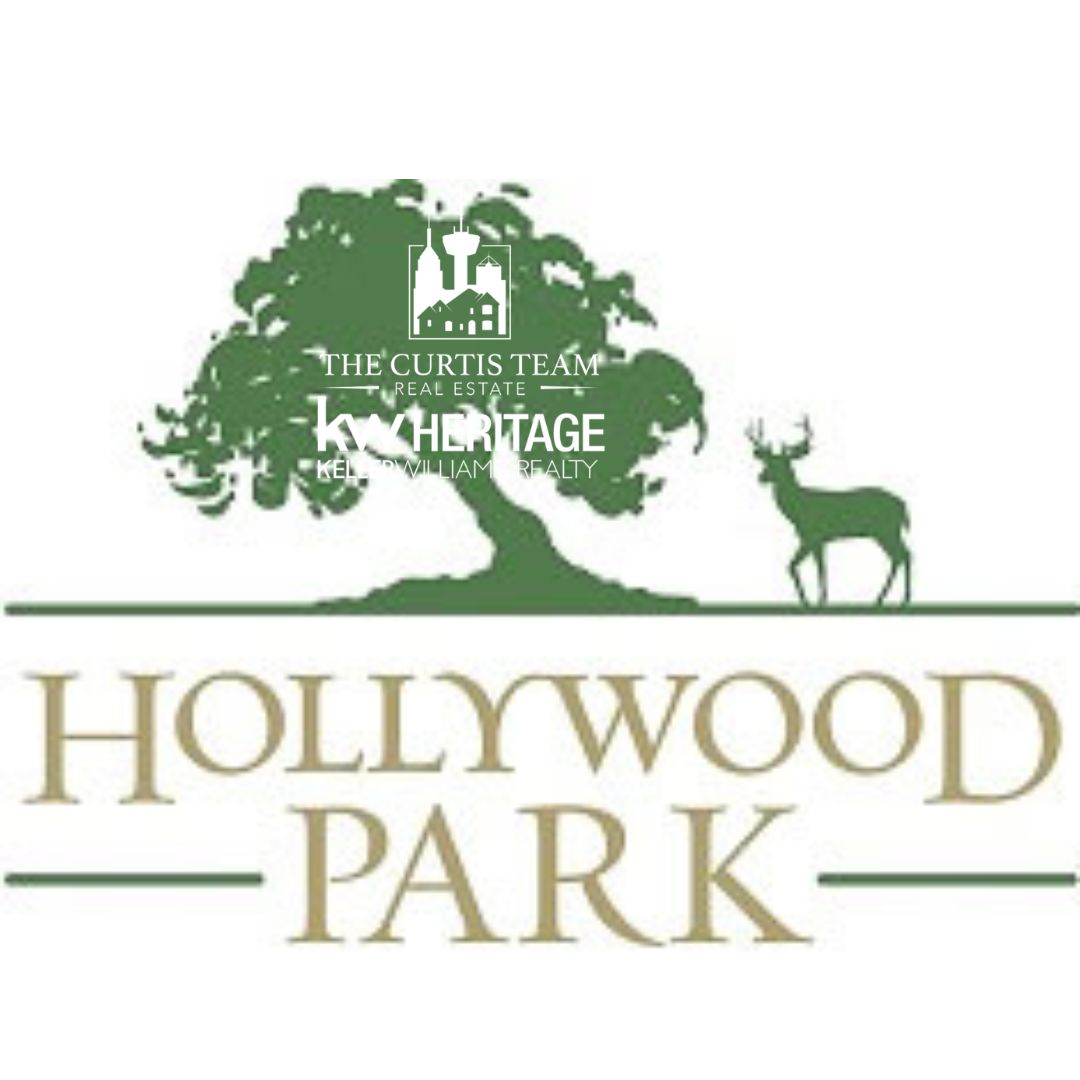 Hollywood Park is one of San Antonio’s most sought-after neighborhoods, and it’s located in Bexar County, about 14 miles north of downtown San Antonio. It is bordered by Loop 1604 on the north and US 281 on the east, and it has been classified as one of the best places to live in Texas by Niche. According to Niche, Hollywood Park is also highly rated in these areas:

Curious about Hollywood Park? Reach out to our Team today, or take a look at what’s on the market in Hollywood Park by clicking the button below. 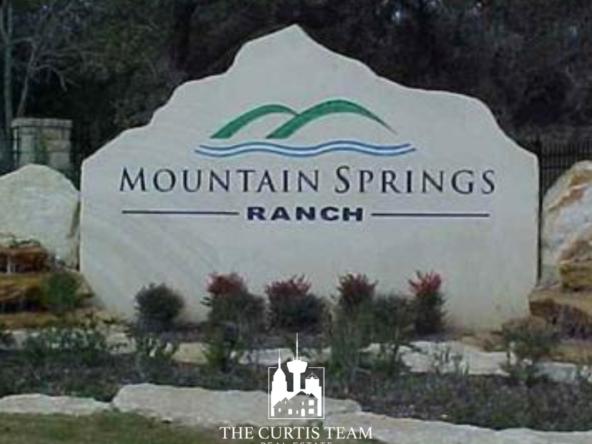 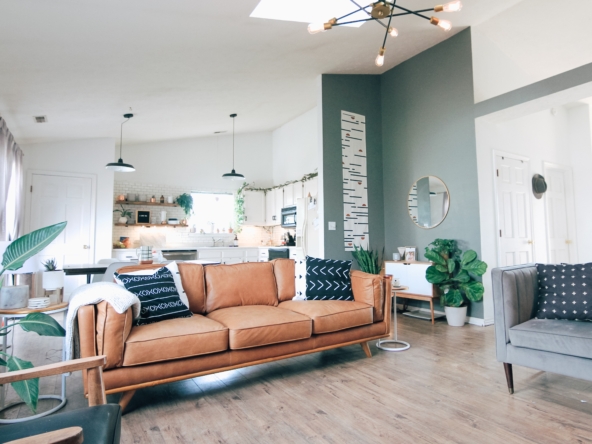 Advantages And Disadvantages Of An Open House

If you have listed a home before, you’ve probably heard your real estate agent talk about open...
Continue reading

Please enter your username or email address. You will receive a link to create a new password via email.

Manage Cookie Consent
To provide the best experiences, we use technologies like cookies to store and/or access device information. Consenting to these technologies will allow us to process data such as browsing behavior or unique IDs on this site. Not consenting or withdrawing consent, may adversely affect certain features and functions.
Manage options Manage services Manage vendors Read more about these purposes
View preferences
{title} {title} {title}